The Country’s Biggest Road Cycling Event is Coming to Knutsford in 2016. The Tour of Britain will complete the 182-kilometre stage in Tatton Park, Knutsford! 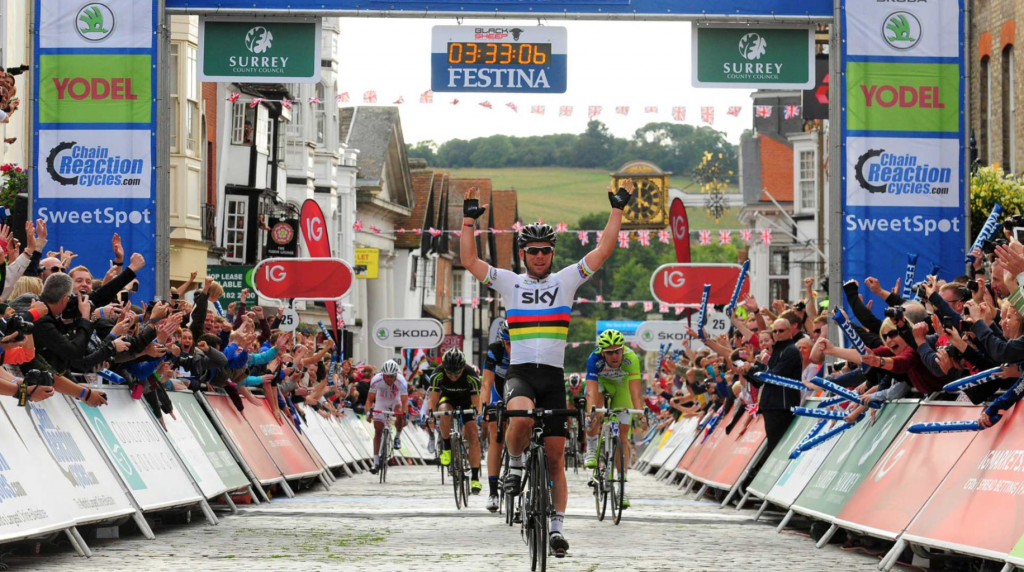 It was announced yesterday that the biggest annual free-to-spectate sporting event will finish its 182 kilometre stage in Tatton Park, Knutsford. Due to take place in September this year, this family event attracts spectators in their thousands with each stage expected to attract 180,000 people. Cheshire East will host Stage Three of the Tour on Tuesday 6th September, with the entire event starting in Glasgow and eventually finishing in London.

It is recognised that this important sporting event will be advantageous to the local economy due to the high media profile of the event and the sheer numbers that the event will attract to our historic town. Analysis has shown that approximately 80% of spectators are from outside of the local area, and that approximately 15% of visitors stay overnight. The net additional economic impact from non local spectators averages between £3M – £5M per stage.

Added to this, Knutsford with its narrow, historic streets would greatly benefit from sustainable cycling initiatives, to further the work that organisations such as CycleKnutsford have already put in, to get Knutsfordians on their bikes! It is hoped that the Tour will also encourage cycle tourism and cycle networks to come to the town. We’re lucky to have a cycling specialist right here in town at Bikes n Gear, so get down there for all of your cycling paraphernalia. 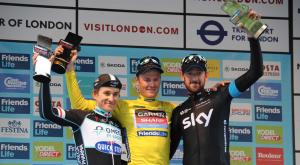 We’re waiting with fingers crossed to hear which cyclists will compete and that two weeks after winning the Gold in Rio, we’ll be able to see Sir Bradley Wiggins and Mark Cavendish right here, on the streets of Knutsford two weeks later 😉

The Knutsford and Tatton Park finish will see the race come through the town twice during the day (see map link below).

Race director Mick Bennett, said: “Stage Three will present spectators with the chance to see the Tour of Britain on multiple occasions, not least of which at the finish in Tatton Park where we will have a passage of the line mid-afternoon, making it one of the best spectating locations on this year’s route. The stage combines the gently rolling roads of the Cheshire Plain with some key climbs such as the Cat and Fiddle in Cheshire’s Peak District”.

This is fantastic news for the town, the local businesses, sports and cycling fans but mostly for the families that will get to see this incredibly popular event in their own town, Knutsford!