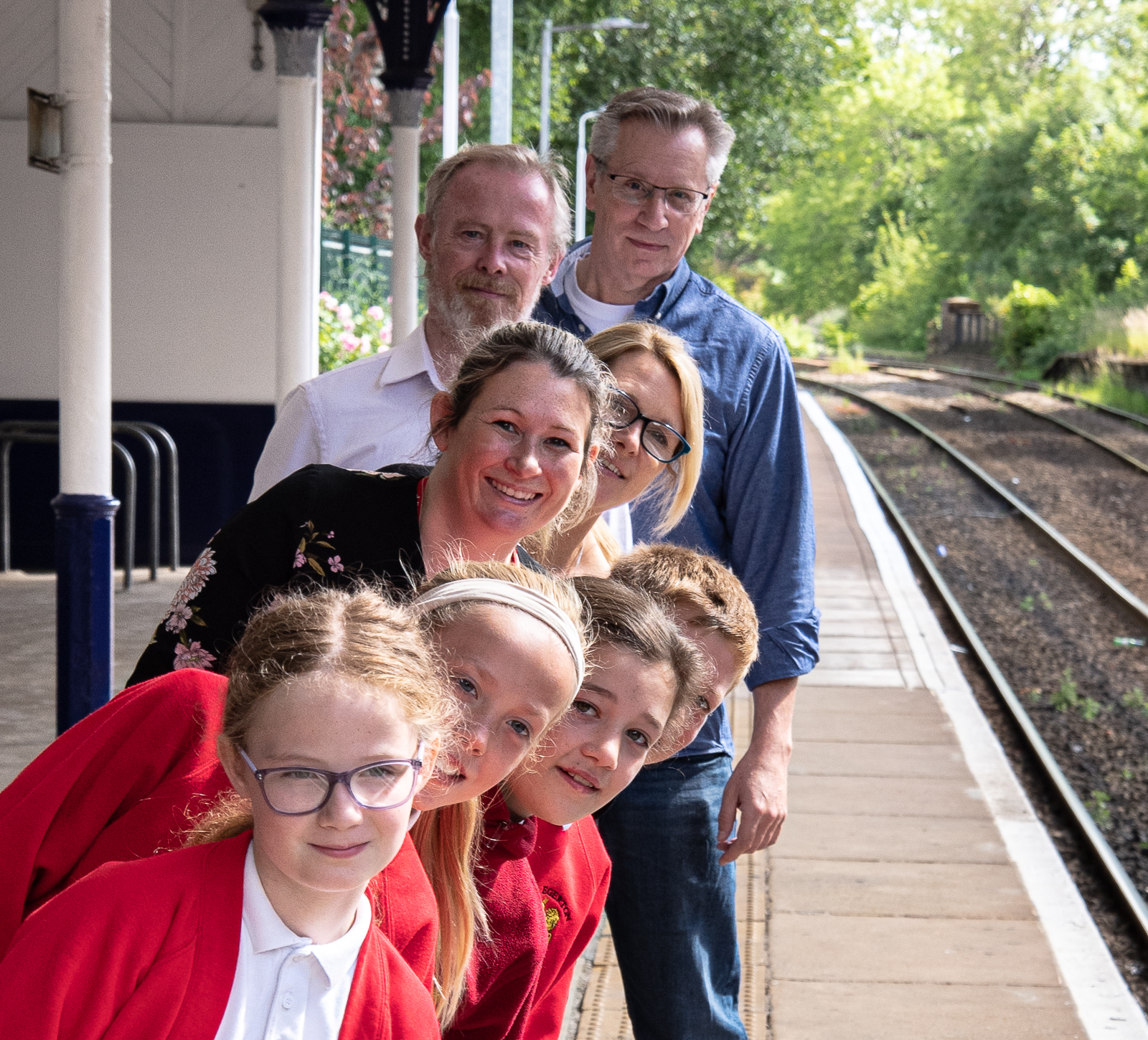 The Mid Cheshire Community Rail Partnership will be running a photography competition during the school summer holidays.
The competition will run from Monday 25th July and close at midnight on 31st August with some great prizes to be won and is aimed at encouraging rail travel and discovering the cities, towns, attractions and countryside that can be accessed along the Mid Cheshire Line. Two photographers will judge the entries with the winners announced no later than Friday 23rd September. All photographic entries must be taken through the train window – either from a platform or train but the platform and train must be part of the Mid Cheshire Railway Line. This includes stations running from Manchester to Chester via Altrincham.

Community Rail Officer, Steve Forde said, “We hope this competition uncovers some budding photographers in our community. We will be judging in the following age groups – 5-11 years, 11-18 years and 18 plus. We have secured two great local photographers to judge the entries and there is plenty of variety along our line – countryside to city, market town to canals. You can photograph from inside a train or from the platform – people, landscapes, or buildings, just get creative and get snapping!”

Full entry details can be found on our website. All entries can be uploaded on to social media using the #throughthetrainwindow and #midcheshirerail as well as tagging the partnership’s social media accounts. Alternatively, photographs can be emailed to sandracurties5@gmail.com

Steve added, “We have secured some great prizes for each age category – two return tickets for anywhere along the west coast mainline, two return tickets for anywhere in the Northern Rail network and a voucher for four at Go Ape in Delamere Forest followed by tea and cake at Station House Café. We are extremely grateful for Cheshire photographers John Horsley and Paul Worpole for giving up their time to judge”.